ItaliaES recommends the best concerts in Spain in 2022 (4)

This week ItaliaES has selected for you the best concerts that will take place in the summer of 2022 in Spain. 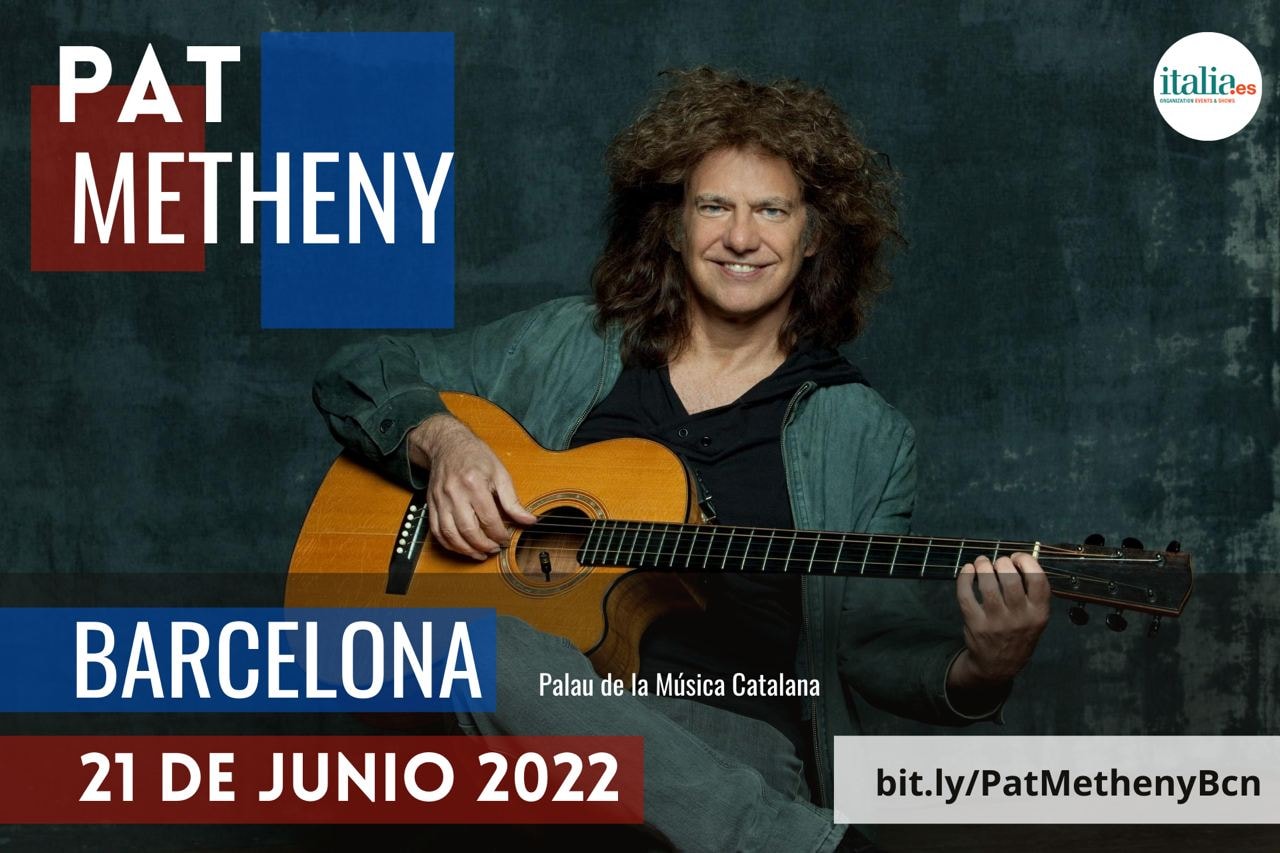 Pat Metheny is an American jazz guitarist and composer of international fame. Metheny began releasing his own music very young, around his early 20s. His debut album “Bright Size Life” and the subsequent “Watercolours” in the 1970s, written with pianist and longtime collaborator Lyle Mays, led him within a few years to become ECM’s flagship artist and one of the most popular jazz musicians of all time, making a name for himself for his highly creative and unpredictable style. In his long years of musical career he has received 20 Grammy Awards, the first five of them consecutive in the Best Jazz Fusion Performance category. After 6 years of inactivity Metheny releases a new work “Side-EYE NYC (V1.IV)” in collaboration with innovative instrumentalists from the New York music scene, he will bring his new music to over 100 live performances around the world on this upcoming tour.

Pat Metheny will perform on June 21 at 9:30 p.m. at the Palau de la Música Catalana in Barcelona. 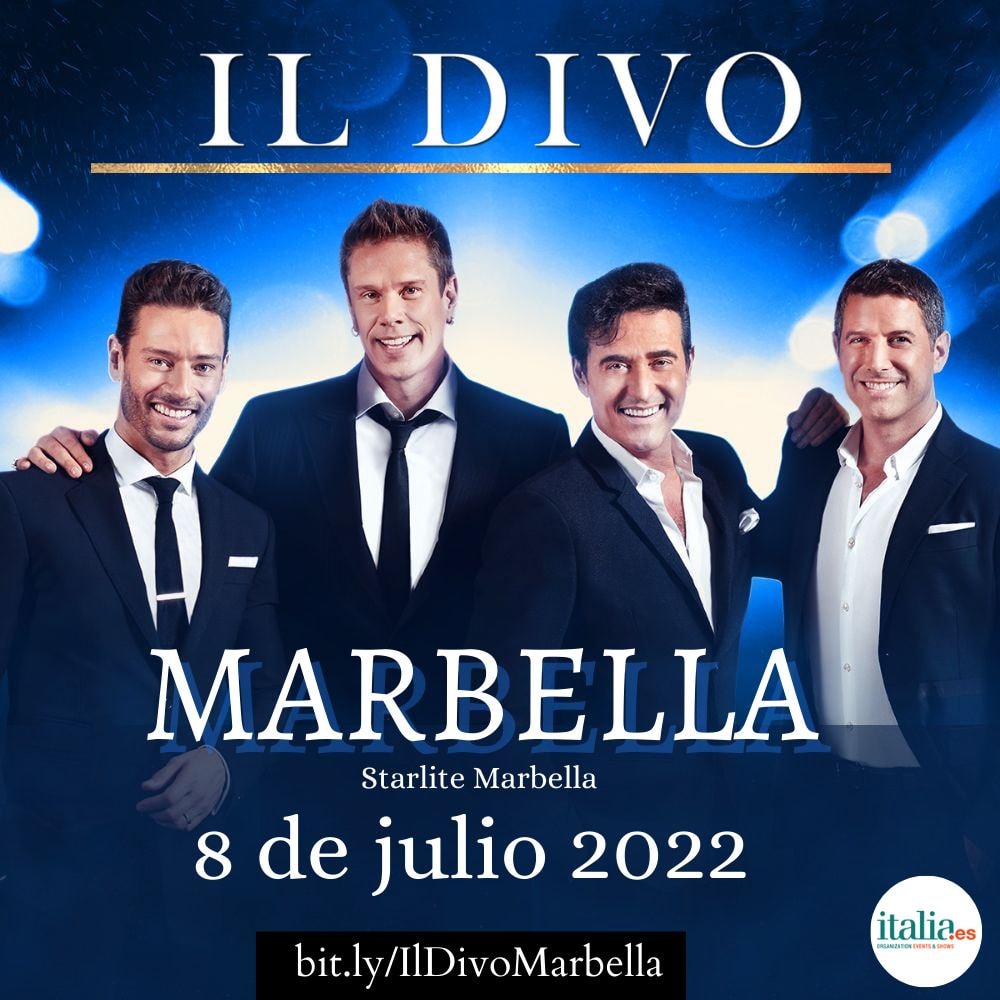 Il Divo is the fruit of the genius of Simon Cowell (judge of “American Idol” and “Britain’s Got Talent“), who in 2000 decided to create an operatic vocal group formed by singers from various countries around the world: the French pop singer Sébastien Izambard, the Spanish baritone Carlos Marin, the American tenor David Miller and the Swiss tenor Urs Bühler. The band began recording its first album in 2004, as its self-titled debut, which contained renditions of Sinatra’s “My Way” and Toni Braxton’s “Unbreak My Heart“. The album was a huge success, becoming certified multi-platinum and reaching number one in 13 countries around the world, top five in 25 countries. During these years Il Divo has become a group of extraordinary popularity and their new tour entitled “For Once In My Life Tour” will bring on stages in various countries around the world their greatest hits.

Il Divo will perform on July 8, 2022 at the Starlite in Marbella. 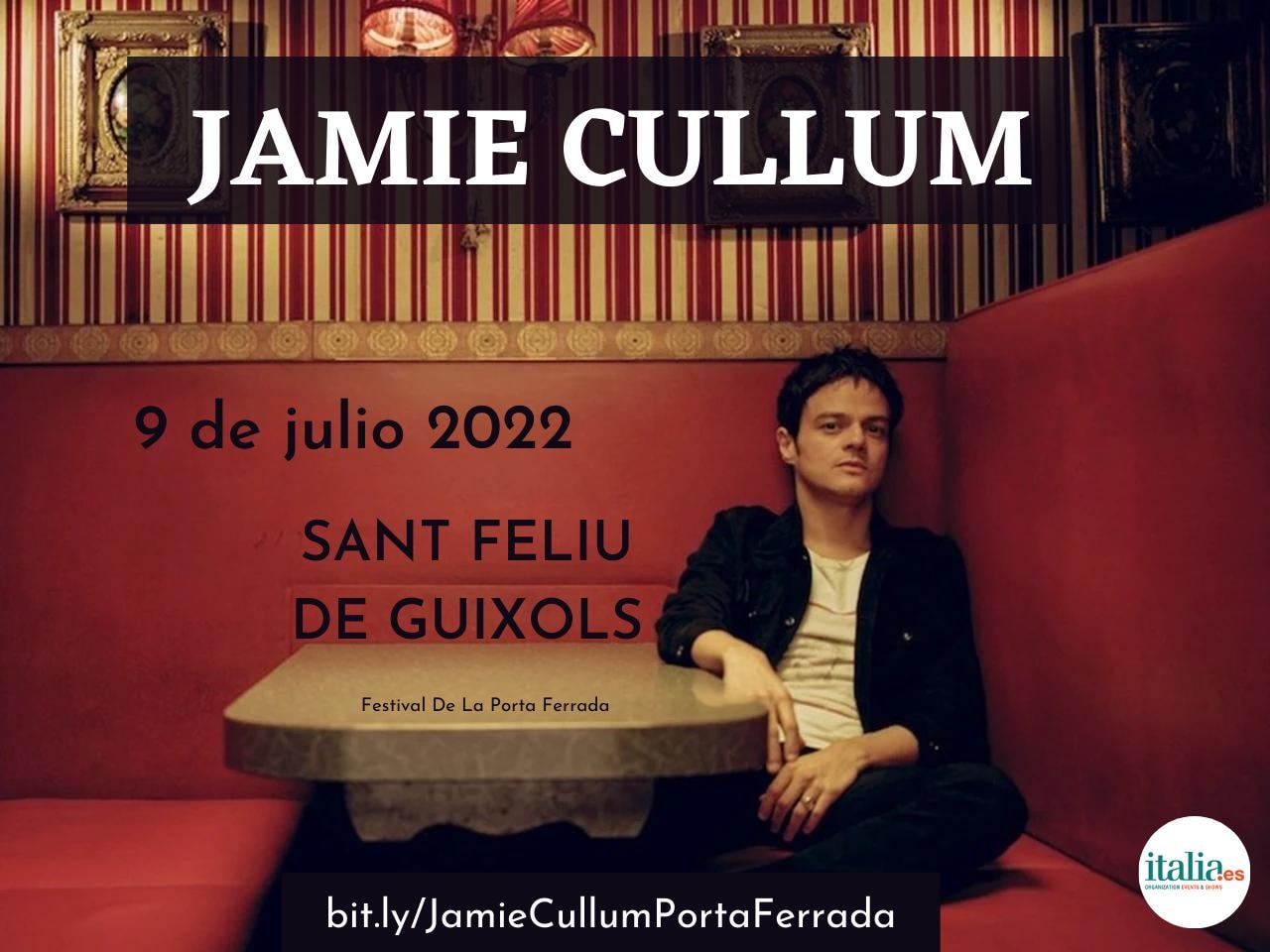 Jamie Cullum is an English musician and singer who in just a few years since the beginning of his career has quickly become one of the most accomplished and critically acclaimed British singers of the 21st century. Multiple musical genres are reflected in his music including: swing, pop, blue eyed soul and especially jazz. His debut album is unique and rare: the singer had just £480 budget to release it, in fact only 500 copies were produced, but due to the rarity of this album single copies were sold for over £500 online; this fact led Cullum to success. In 2003 he was labeled as the UK’s best-selling jazz artist of all time, after his first release under Universal “TwentySomething” went to number 1 and went platinum. Following the release of his new album, “Taller“, Jamie Cullum returns to the stage for a European tour in 2022. 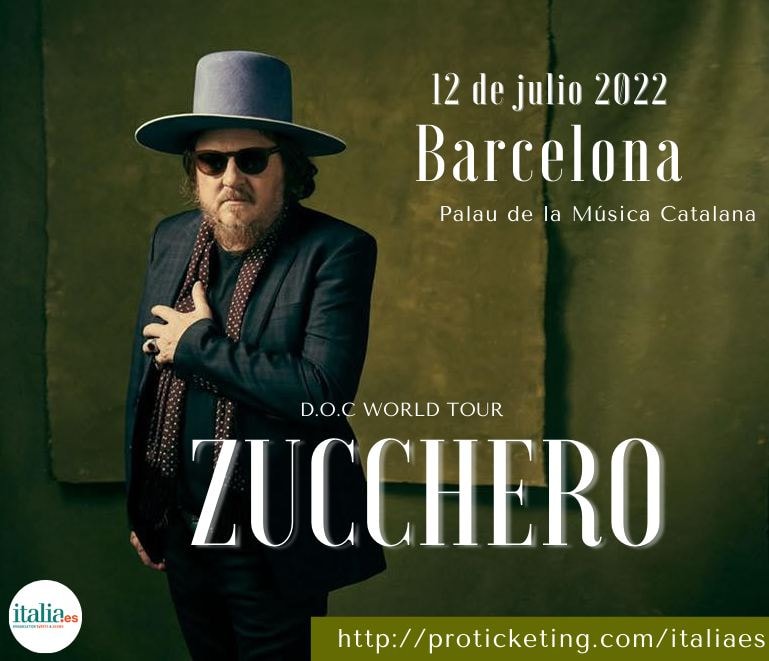 Zucchero Fornaciari is one of the most beloved artists in the history of Italian music. Acclaimed by Ray Charles himself as one of the greatest blues musicians he has ever worked with, Zucchero started playing in a long succession of different bands from the age of 15. His debut album “Un Po’ Di Zucchero” released in ’83 launched his true musical career, and from that point on he established himself as one of Italy’s greatest solo artists. In 1988 he consolidated his reputation with the album “Blue’s“, which became the best selling album by an Italian artist of all time and made the singer famous in most of Europe, and later, all over the world. In the 90’s he began to release albums in English and to collaborate with world famous artists, including Paul Young, Eric Clapton, Brian May, Sting, Luciano Pavarotti and Elton John. His next tour called “Inacustico 2021” (now 2022) will bring on stage his latest album “INACUSTICO D.O.C. & MORE“, containing all the songs from the album of unreleased songs “D.O.C.” and a selection of greatest hits from his repertoire; he will be accompanied by musicians Doug Pettibone and Kat Dyson.

Zucchero will perform on July 12th at 21.30 at Palau de la Música Catalana in Barcelona.

To stay up to date on ItaliaES events and concerts follow the ITALIA.es Facebook Page
Other social networks at this link: https://linktr.ee/ItaliaES

Thanks for reading the article, new content on this page every week!